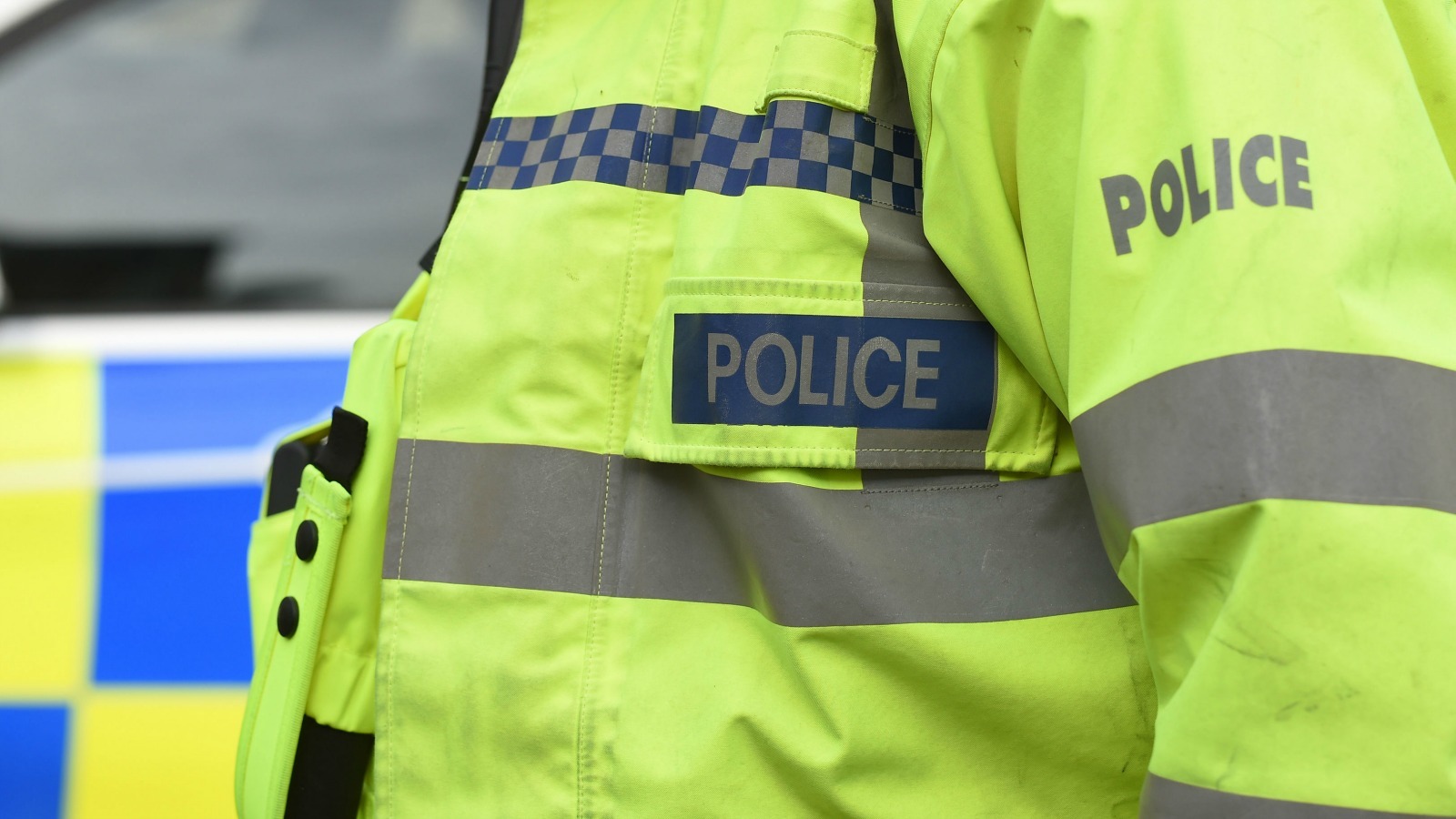 AN ANGLESEY man has been arrested on suspicion of plotting right wing terrorism offences.

Counter Terrorism Policing North East said its officers have arrested five people on suspicion of being concerned in the commission, preparation or instigation of acts of terrorism under section 41 of the Terrorism Act 2000.

One of the suspects is a 28-year-old man from Anglesey, while the others are from the West Yorkshire and Wiltshire area.

All five suspects have been taken to a police station in West Yorkshire for questioning, police said.

A number of properties are currently being searched in connection with these arrests.

The arrests are said to form part of an ongoing investigation led by Counter Terrorism Policing North East into to Right Wing Terrorism.

A spokesperson for Counter Terrorism North East said: “We recognise that local people may have concerns as a result of this activity.

“We would like to reassure them that these arrests are pre-planned and intelligence led and there is not believed to be any immediate risk to the local community.

“We are grateful for the understanding, patience and support of local residents while these enquiries continue.”

THE chair of the Welsh Forum of Nuclear Free Local Authorities (NFLA) has countered the recent suggestion by Isle of Anglesey County Council’s leader that nuclear energy is needed ‘now more than ever’. North Wales Chronicle | Anglesey …

A CARER from Anglesey is following a long-held tradition as she becomes the latest in a line of dedicated women in her family to go into nursing. North Wales Chronicle | Anglesey …

THE Conservative MP for Ynys Môn, Virginia Crosbie, has welcomed news that a Welsh freeport is alive and kicking after she asked the Prime Minister, Boris Johnson, for an update. North Wales Chronicle | Anglesey …