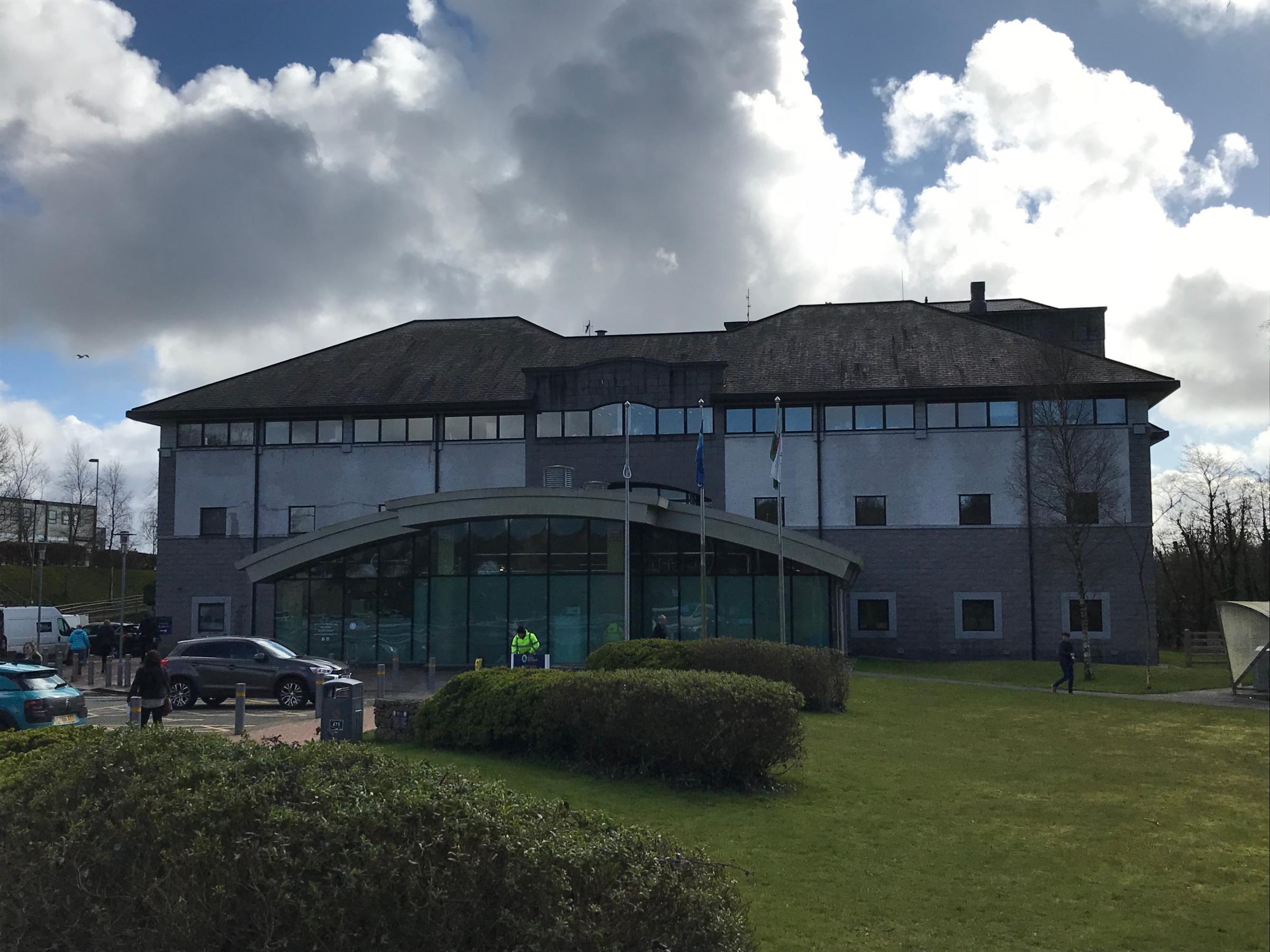 Schools on Anglesey will not have to follow the lead of Conwy and fund their own teachers’ payrises, island decision makers have confirmed.

While the Welsh Government has allocated Conwy with £200,000 of a £6.4m grant provided across all 22 authorities, its cabinet decided it could not afford to provide schools with the remaining £350,000 to fill the funding black hole.

But Monday saw councillors on Anglesey confirm that an earlier decision to set aside an extra one per cent for an expected increase in the teachers pay award, on top of £135,000 in grant funding allocated from Cardiff Bay, will be enough to avoid island schools having to dip into their own budgets.

With that proposed one per cent (£127,000) forming part of the budget setting process for the current financial year, it saw ratepayers on Ynys Môn slapped with a council tax increase of 2.75% from April 2021, with the average ‘Band D’ household now paying £1,341 a year.

In Conwy, meanwhile, the average ‘Band D’ home pays £1,383 a year following their decision to increase the tax by 2.95 per cent, which along with Anglesey was among the lowest increases in the north.

“Unlike our Tory controlled neighbours in Conwy, we will not be asking schools to make up any shortfall in teachers’ pay increases,” said Cllr Robin Williams, who holds the finance brief, during Monday’s meeting of the council Executive.

“We will be funding that in full, and want to ensure that message goes out to our schools.”

Adding that while there were additional pressures facing the authority across highways and adult services over the winter months, as well as inflation, he claimed that a decision not to rush and splash out last year’s underspend was justified.

The report also confirmed that repairs to the roof of Canolfan Addysg y Bont special school in Llangefni, which was found to be defective last summer, will cost £1.5m to repair.

In September the Education Minister, Jeremy Miles, confirmed he had accepted 12 recommendations on teachers’ pay from an independent panel.

But costing £14.87m across Wales it led to complaints that the extra £6.4m provided from Cardiff Bay would not be enough to allow Welsh councils to fund the increase.

Teaching unions also described the 1.75% increase as effectively a pay freeze and did “nothing” to address years of below inflation rises.

Cllr Meirion Jones, the island’s education portfolio holder, said: “When we were setting the budget we did hold back with spending, which has paid off.

“As we decided to set aside one per cent, with the overall pay rise being 1.75 per cent, it means that school budgets would be £175,000 short.

“But as we received a £135,000 grant we’ve been able to overcome the problem and aren’t in a similar hole to Conwy.”

He added, “I read in the newspaper on Saturday of Conwy asking schools to fund their own teachers’ payrises.

“I don’t want to use this opportunity to point a finger at other councils but just to ensure that people realise we foresaw things like these months ago when we otherwise had the chance to spend the money.”

HOUSEHOLDS across Gwynedd, Anglesey and Conwy are being invited to visit their nearest ‘tree giveaway hub’ and plant a tree in their own back gardens. North Wales Chronicle | Anglesey …

Mr Corrigan was fatally shot with a crossbow outside his home in a remote part of Anglesey. North Wales Chronicle | Anglesey …

As the Menai Bridge is not available as a diversion currently, it could mean people being asked to delay their journeys. North Wales Chronicle | Anglesey …

The broken down boat, off Puffin Island, had an engine problem. North Wales Chronicle | Anglesey …