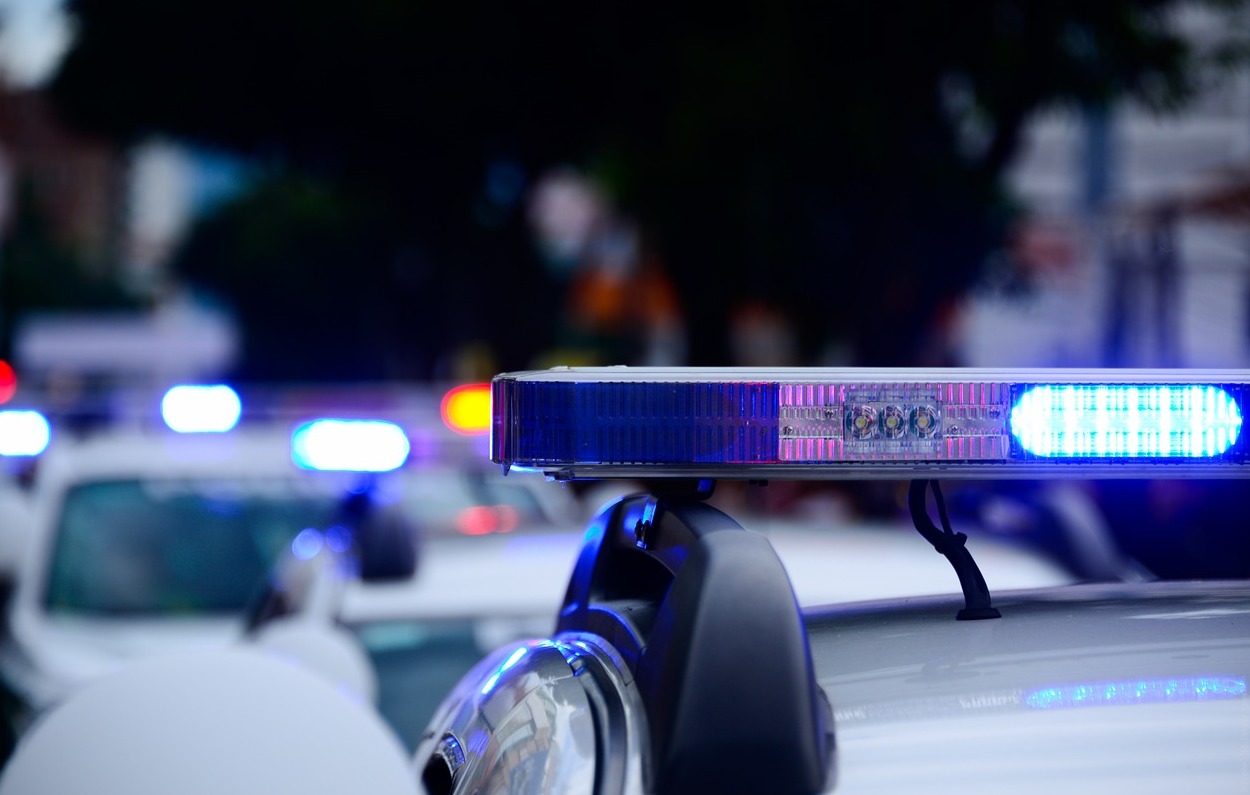 A VEHICLE failed to stop for officers in Llangefni which resulted in a brief police pursuit.

A male driver, aged 39, was arrested for drink driving, careless driving, fail to stop and on suspicion of driving whilst under the influence of cocaine.

NWP Anglesey posted on social media: “He was twice over the drink drive limit.”

In a separate incident a 33-year-old man was arrested in Amlwch on suspicion of driving a vehicle on the A5025 whilst under the influence of cocaine and cannabis.

NWP Anglesey added: “Such offences are selfish and place innocent pedestrians and drivers at great risk.”

Anyone that knows someone who drives a vehicle whilst under the influence of alcohol or controlled drugs is urged to call Crimestoppers anonymously on 0800555111.