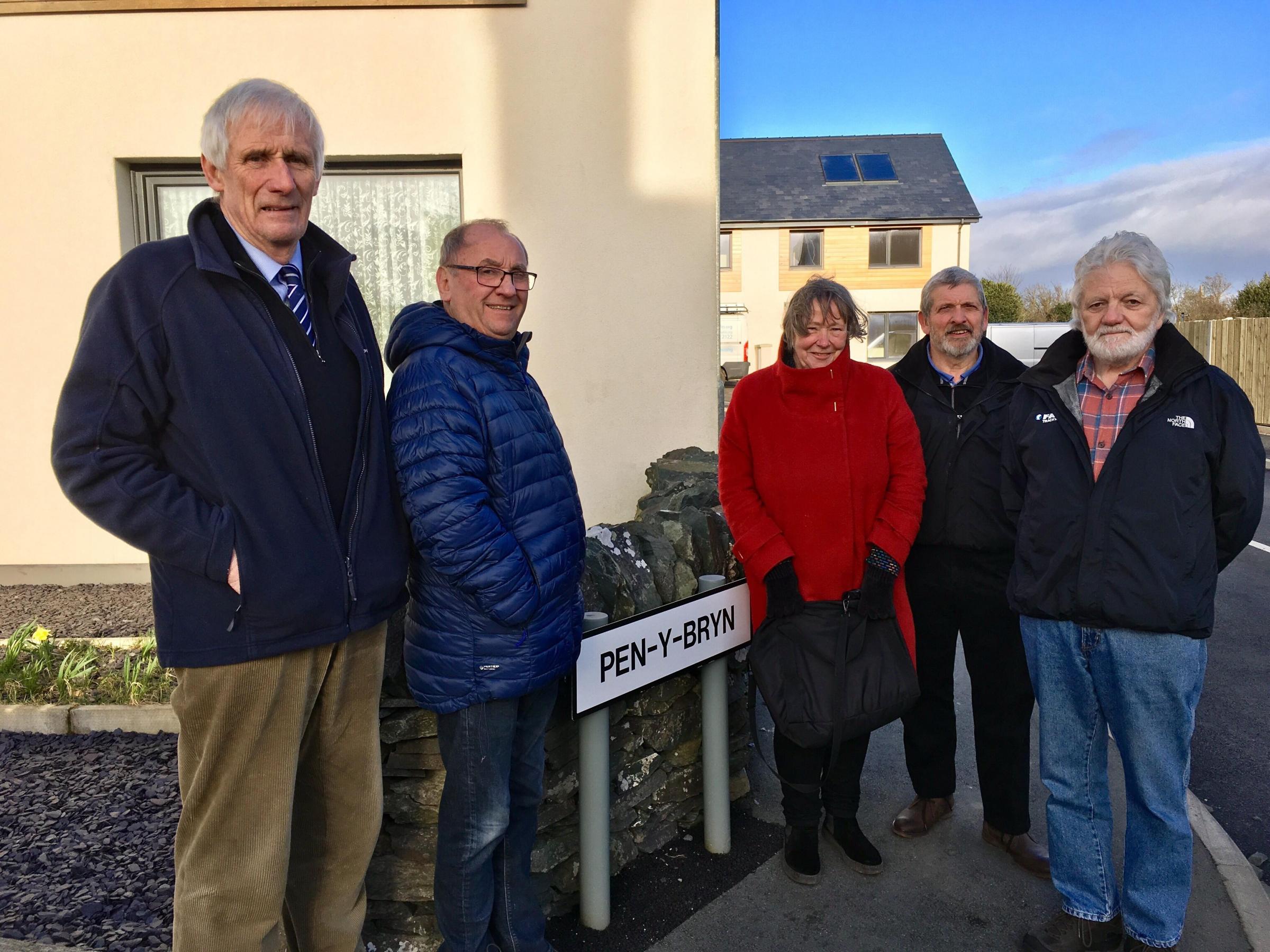 Calls have been made for Anglesey Council to save a village sports pitch despite plans to sell it off along with a school that closed last year.

Councillors have described a recently completed 15 home development in Dwyran as ‘scandalous’ due to a lack of associated play area or green space, having criticised the local authority for allowing planning permission in the first place.

According to community leaders, calls to bring the former school’s football and sports pitch back into use have also fallen on deaf ears despite currently lying empty,.

Anglesey council claims that the site is due to go on the market within weeks.

The village school was replaced last year by the £5m Ysgol Santes Dwynwen in Newborough.

While Anglesey council says that there is an existing green space under lease to the local community council that could be used by villagers, Cllr Peter Rogers says this is nowhere near big enough to meet local needs.

Cllr Rogers said: “The Pen-y-Bryn estate, which is entirely made up of social housing, has no play facilities despite almost 25 young children living there.

“What we had in Dwyran before was hardly fit for purpose, but following the building of the new estate, the problem has exacerbated.

“What right do we have to deny these children the basic right of providing play facilities?

“These families have really excelled during the lockdown, particularly by their behaviour and interaction with one another, and the community is fully supportive of addressing the council’s failure to accept their responsibility.”

Having inherited the project from previous developers, with planning permission in place, Cynefin completed the 15 home estate at Stad Pen-y-bryn last year.

According to Anglesey council, it was not possible to retrospectively ask the developers to include specific provision within the estate despite the subsequently adopted Joint Local Development Plan asking any development of 10 homes or more to provide a play area.

But supporting the calls for better sports facilities in the village, the island’s MS said that he would be writing to the authority to request the exclusion of the playing field from the sale of the school.

Rhun ap Iorwerth added that  he was also ready to work with the community to see how a location could be secured and the necessary funding raised to provide a designated play park.

“I met local councillors who want to make sure the area’s young people have enough play facilities for the future,” he said.

“Young people and their parents raised concerns that there are no children’s play facilities and are keen to see housing developers in the area offer opportunities to create play facilities as part of their developments, and I totally agree.

“I will be working with the local community to see how I can help and see if we can develop a facility of some kind here.

“There are also concerns about plans to sell the playing field that was part of the old village school.

“Although the county council needs to sell the school, I think the field should be protected and excluded from any sale, so that local people do not lose this facility. ”

In response, spokesman for Anglesey council said: “There is an existing playing field on the Dwyran School site under the lease of the community council.

“The community council has closed this playing field due to health and safety concerns regarding the condition of the equipment.

“Under the terms of the lease, the community council is responsible for resolving this situation.

“Ysgol Dwyran will soon be put up for sale so it would not be appropriate to provide the pitch as a play area.” 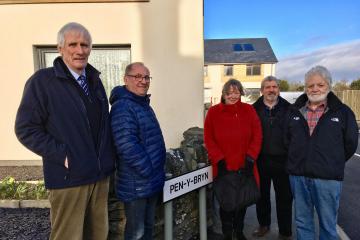 BEAUMARIS inshore lifeboat has been called out to assist a motor vessel whose engine had failed. North Wales Chronicle | Anglesey …

A FINAL decision on whether a “fire break” lockdown is needed will be made tomorrow, it has been announced. North Wales Chronicle | Anglesey …

MORE than 130 new cases of covid-19 have been reported across North Wales, health chiefs have said. North Wales Chronicle | Anglesey …