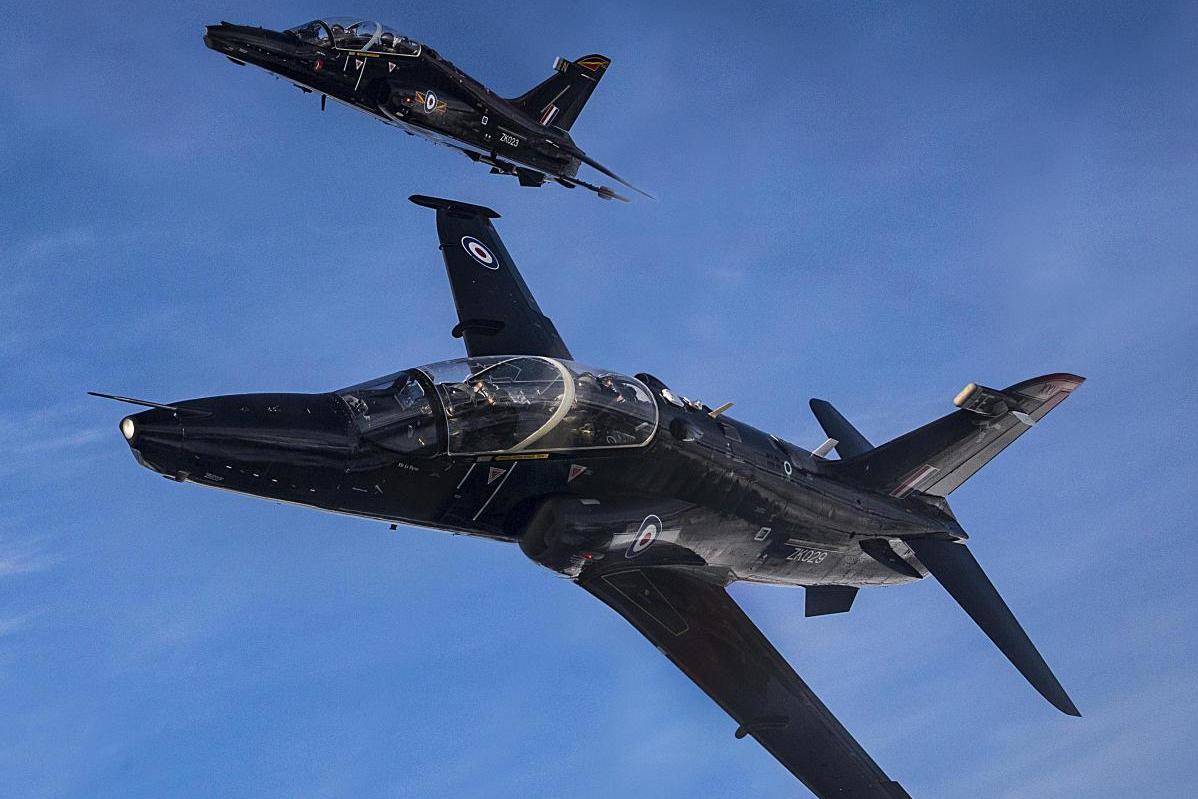 A UNION has said it is “deeply concerned” that nearly 200 jobs could be lost at RAF Valley over the next decade amid proposals for staff to be relocated to other bases.

Unite Cymru said it has seen proposals by the Ministry of Defence to move one of the Anglesey base’s maintenance teams as part of new contract negotiations with BAE Systems for the T1 and T2 Hawk aircrafts.

It said the decision would result in 50 to 70 roles from the T1 Hawk Depth Maintenance team being relocated to RAF Leeming in Yorkshire, and cause a further relocations for the T2 Hawk to make a total of 180 jobs losses by 2033.

The T1 Hawk aircraft is due to go out of service by 2027, however the date could be extended to 2035 and possibly beyond.

A Unite Cymru spokesperson said that while it has not seen the full business proposal the relocation “makes no sense from either a financial or operational perspective” at a time when the Ministry of Defence is seeking efficiency savings.

The Ministry of Defence has been approached for comment.

Peter Hughes, Unite Cymru’s regional secretary, said: “Unite are alarmed at the proposals presented to our representatives that could slash the number of jobs on the Hawk contract by 2033, with many of the job cuts potentially coming in the next five years,” Mr Hughes said.

“As the contract negotiations between the MOD and BAE Systems have recently been put on temporary pause the job cuts are not a done deal but there is still a significant threat to overall job number at RAF Valley in the coming years.

“The rationale for moving the T1 Hawk work to RAF Leeming does not add up, especially as the MOD are seeking significant efficiency savings as part of the new contract.”

Mr Hughes claimed the proposed relocation is “politically motivated” as RAF Leeming is based in the Richmond, Yorkshire constituency of Rishin Sunak MP, Chancellor of the Exchequer, who has made public his intention to boost job numbers there.

It comes a year after RAF Valley was chosen as the base for students training to fly the Texan T1 aircraft, creating support roles, aircraft maintenance and flight operations.

“Anglesey has suffered a significant loss of skilled work recent years and the prospect of the further loss of aviation jobs at RAF Valley must be reversed otherwise the economic damage will be another hammer blow to the area,” Mr Hughes added.

“Unite will campaign to save the jobs under threat at RAF Valley. We believe these are the wrong proposals at the wrong time and for the wrong reasons.

“The MOD should be investing in the RAF Valley workforce for the long term rather than looking to cut jobs.” 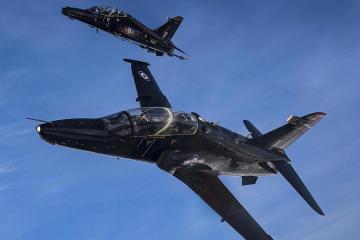