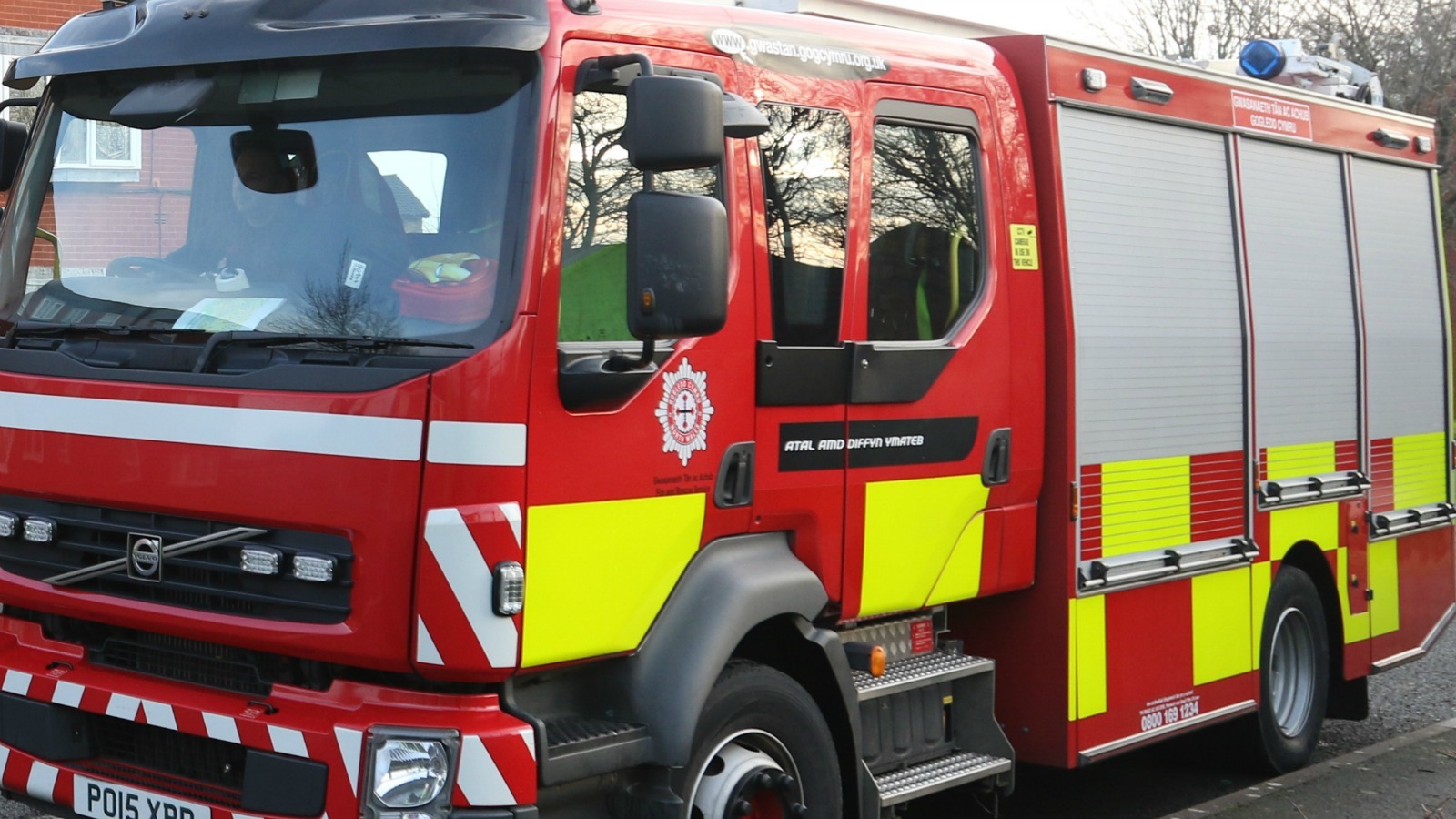 FIREFIGHTERS were called out to tackle a blaze involving a speedboat.

North Wales Fire and Rescue Service confirmed a call was received shortly after 11pm on Friday reporting the incident, on Rhosneigr beach.

After the blaze was extinguished it was confirmed 30 per cent damage had been caused to the boat, which had been on a trailer.

A further 10 per cent damage was caused to the trailer.

The fire service said the cause of the incident was unknown, but the blaze had involved the boat’s engine. 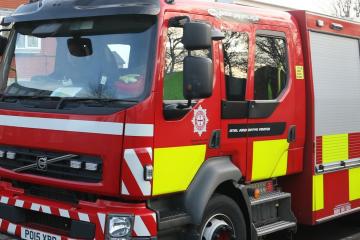 OVER 150 new coronavirus cases have been confirmed in North Wales in the last day, the latest data shows.  North Wales Chronicle | Anglesey …

BUDDING entrepreneurs are to be given a helping hand to make their dreams a reality, thanks to a unique partnership between a business school and a host of North Wales organisations. North Wales Chronicle | Anglesey …