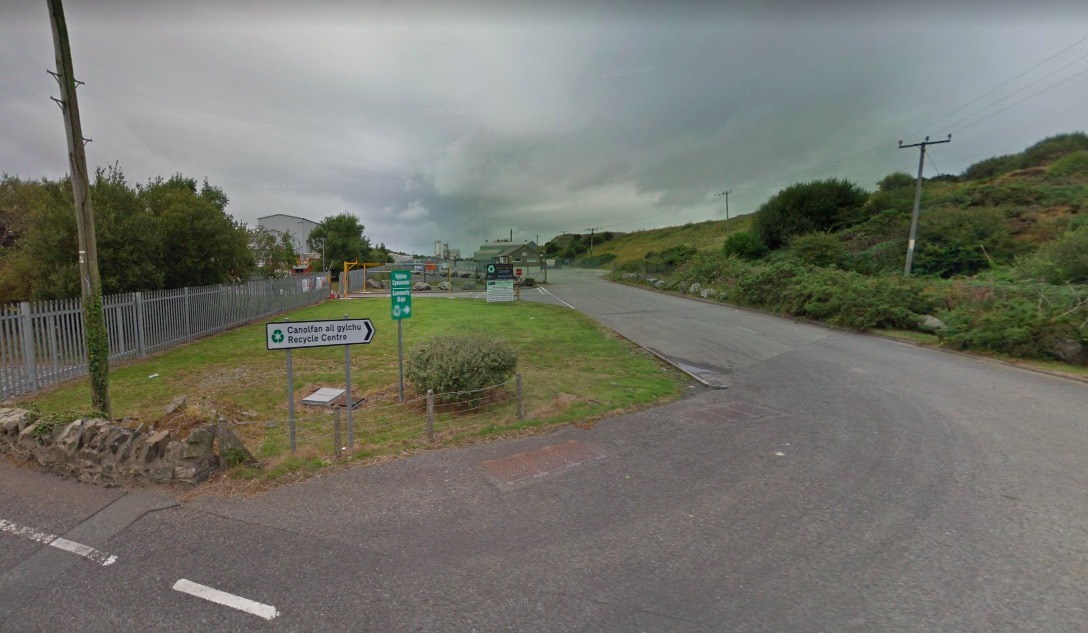 Anglesey has confirmed the reopening of the Gwalchmai recycling centre, which has remained shut since the lockdown was introduced in March.

Early June saw the reopening of the Penhesgyn facility near Menai Bridge for pre-bookings only..

But having delayed the reopening of Gwalchmai due to its proximity to the A5 and the lack of space for cars to queue up, officers now feel in a position to open up the facility serving much of west and central Anglesey.

Gwalchmai will reopen on Thursday, July 2, for pre-bookings with only cars permitted on site with no passengers.

Chief Executive, Annwen Morgan, said: “Our Waste Management team has been working hard to ensure that we can reopen our household waste recycling centres in a safe manner.”

“They have developed a cautious and gradual approach to bringing these important services back to normal – first with the opening of Penhesgyn and now Gwalchmai HWRC.

“The health and safety of residents and our staff remains our first priority and those visiting the site from Thursday are asked to follow the guidance in place and observe the social distancing.”

Earlier this month, the portfolio holder for Highways, Property and Waste Management told councillors of an  increase in fly-tipping during the closure of the island’s two recycling centres, with staff also having to respond to reports of  illegal bonfires and nuisance noise complaints during a time when resources should have been focussed on responding to the Covid-19 outbreak.

According to Cllr Bob Parry, reports of fly-tipping went up by approximately 10% since the closure of both centres in mid March, but that the authority had taken a “deliberately cautious” approach in response to the problems faced in some other counties which saw long queues on their first day of opening.

An initial 100 slots a day were opened up for pre-bookings at Penhesgyn via phone or the council’s app or website which was then doubled following the success of the first week, with Cllr Parry thanking both the public and staff for their discipline in maintaining the pre-booking system.

“People have been very good in not turning up without booking a place beforehand, and I’d like to thank them for that,” added Cllr Parry, who alluded in mid June that Gwalchmai would reopen once a solution was found to the issue of there only being space for six cars to queue up at a time, suggesting that would 45 slots would be made available every day.

Following the recent announcement, he said: “There is likely to be significant demand for the service during its first week, so we would ask residents only to visit Gwalchmai if they cannot safely store their waste or recycling at home for the time being.

“Please only go to there if your visit is essential and you meet all the access requirements or visit Penhesgyn where more visits can be safely accommodated.

“The safety of the public and our staff is paramount, and the guidelines in place should be followed at all times.”

To book a slot or for more information, visit: https://www.anglesey.gov.uk/en/My-Account.aspx 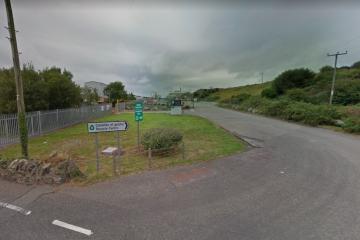 A PARTNERSHIP project to restore the Anglesey Fens nature reserves is showing great signs of success, with rare wildlife returning to make their homes on the landscape. North Wales Chronicle | Anglesey …

FOLLOWING the announcement that the Hawk T1 aircraft is to be taken out of service next year, the Unite trade union has been campaigning for the Red Arrow maintenance, conversion and spares for repairs work to continue to be based at RAF Valley. North Wales Chronicle | Anglesey …

YNYS Môn MP Virginia Crosbie has championed levelling up, new nuclear at Wylfa Newydd and a freeport on the island in a series of major engagements at the Conservative Party Conference in Manchester. North Wales Chronicle | Anglesey …