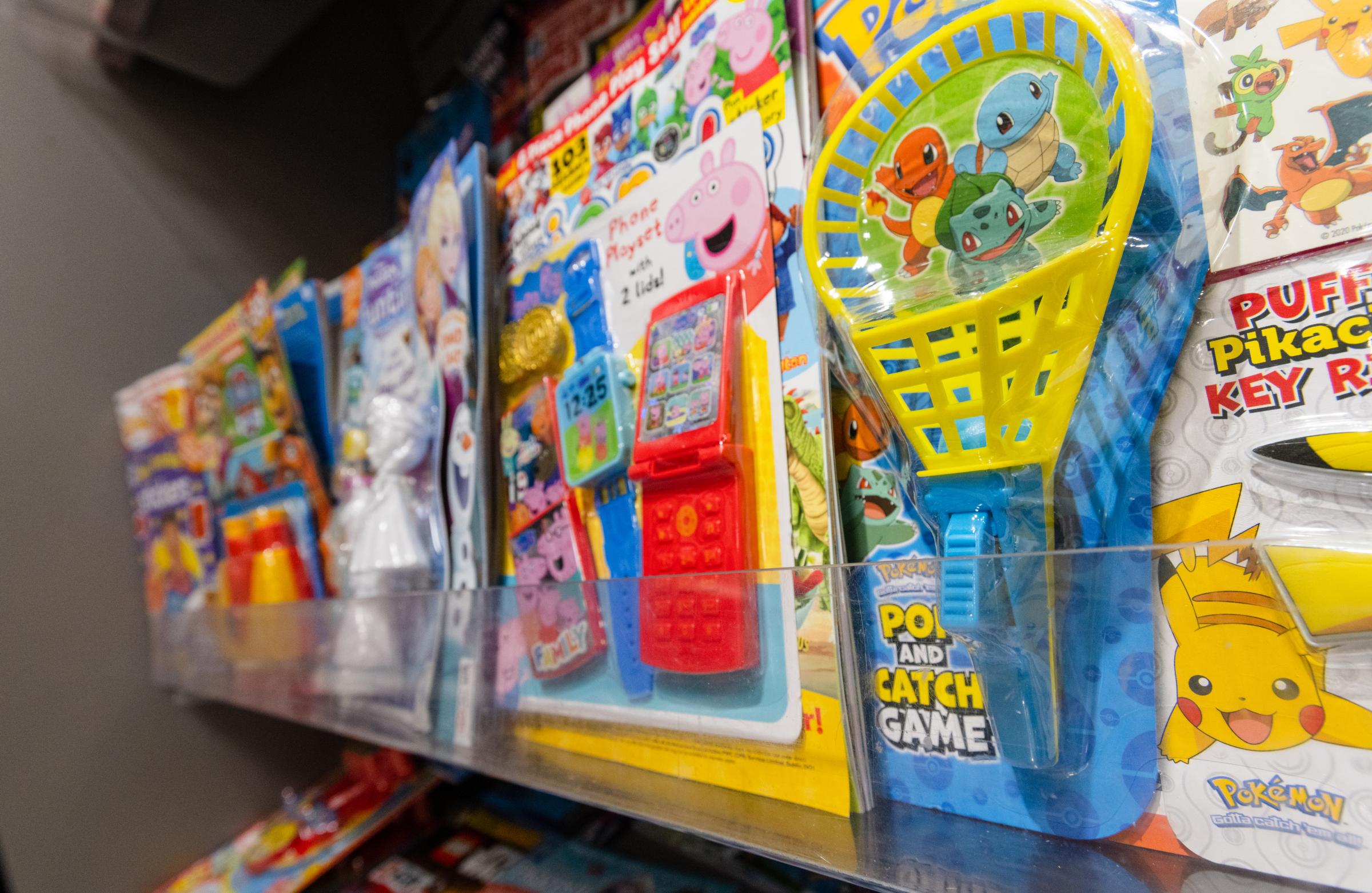 WAITROSE has said it will no longer sell children’s magazines containing plastic disposable toys in its latest move to tackle pollution.

The retailer said many children’s magazines contained free plastic toys which had a very short lifespan and cannot easily be recycled – even though many of the youngsters they are aimed at care about the planet and pollution.

Over the next eight weeks, it will be removing magazines containing the free toys from its shelves, and is urging publishers to replace “pointless plastic” with sustainable alternatives.

Waitrose, who have a store in Menai Bridge, said the move was inspired by a 10-year-old from Gwynedd who has launched a campaign to persuade publishers to stop giving away the disposable toys in magazines.

The ban will not include educational or reusable craft items which are designed to be used many times, such as colouring pens and pencils, and collectable models.

Marija Rompani, partner and director of sustainability and ethics at Waitrose, said: “While we know these magazines are popular with children, some of the unnecessary plastic attached to them has become really excessive.

“Many in the younger generation really care about the planet and are the ones inheriting the problem of plastic pollution.

“We urge publishers to find alternatives, and other retailers to follow our lead in ending the pointless plastic that comes with children’s magazines.”

The retailer has written to magazine distributors giving them eight weeks’ notice of the policy, asking for alternatives to plastic toys and warning that they will not sell copies which contain the disposable items.

It is the latest move by the supermarket to cut down on single-use plastic, which has also seen it end the sale of Christmas crackers with plastic toys or glitter, and has a push to make all its own-label packaging recycled, reusable or home compostable by 2023.