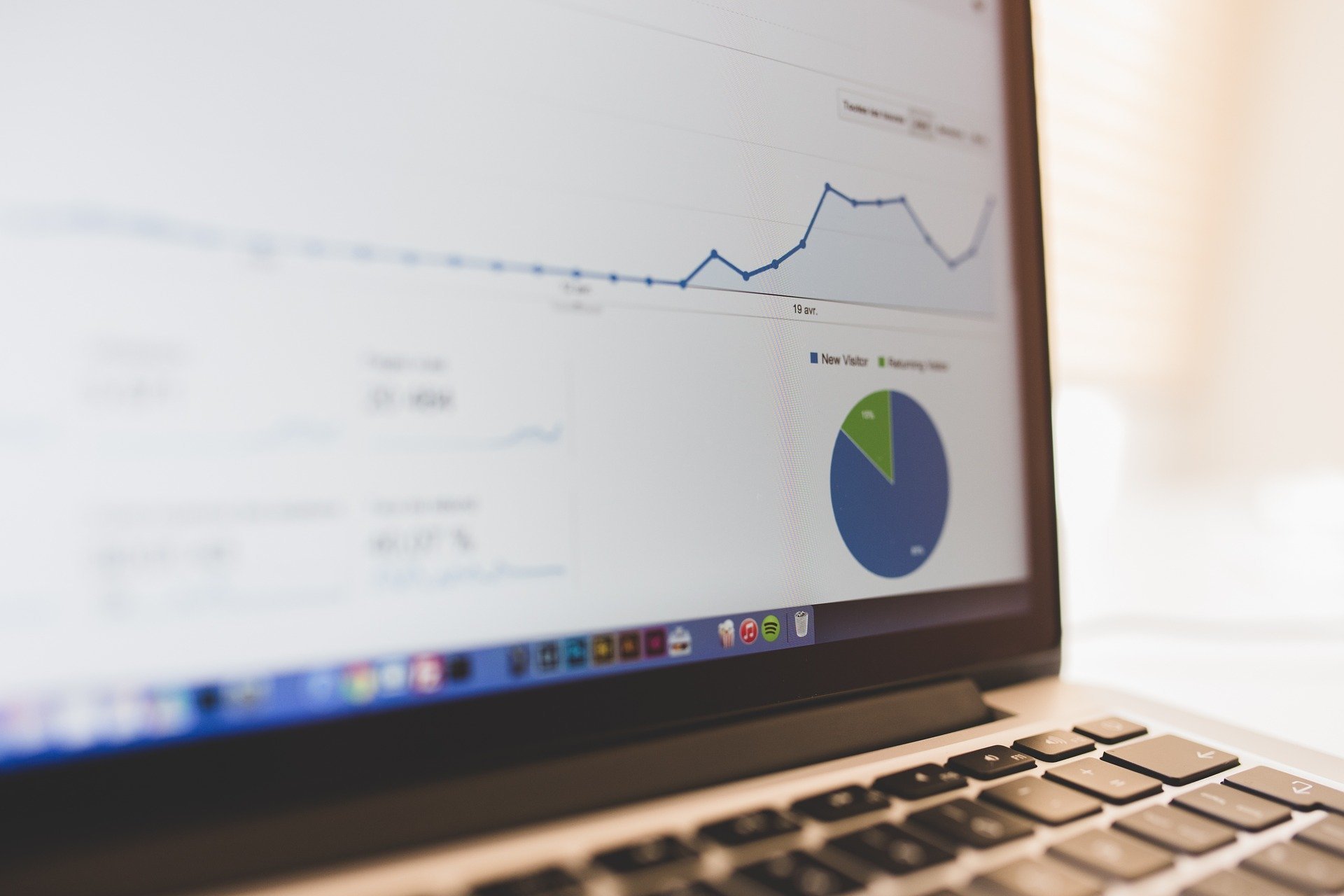 AN INVESTIGATION has been launched following reports of a cyber-attack, which has affected five secondary schools on Anglesey.

Isle of Anglesey County Council, who is investigating, says it is possible that personal data held on these systems could have been compromised during the cyber-attack.

Annwen Morgan, Anglesey Council’s Chief Executive, said: “We discovered the cyber-attack on Wednesday, June 23 and moved quickly to bring in a team of specialised cyber-technology consultants to investigate. The National Cyber Security Centre will also be providing us with support to resolve matters.

“There is likely to be some disruption at the schools over the coming weeks as systems may need to be restored and others remain offline.”

“We are working closely with other partners to support our secondary schools.

“Although we are not currently able to confirm that there has been a data breach, the Information Commissioner’s Office has also been made aware of the incident.”

Anglesey Council said they will not be making any further comment at this time.