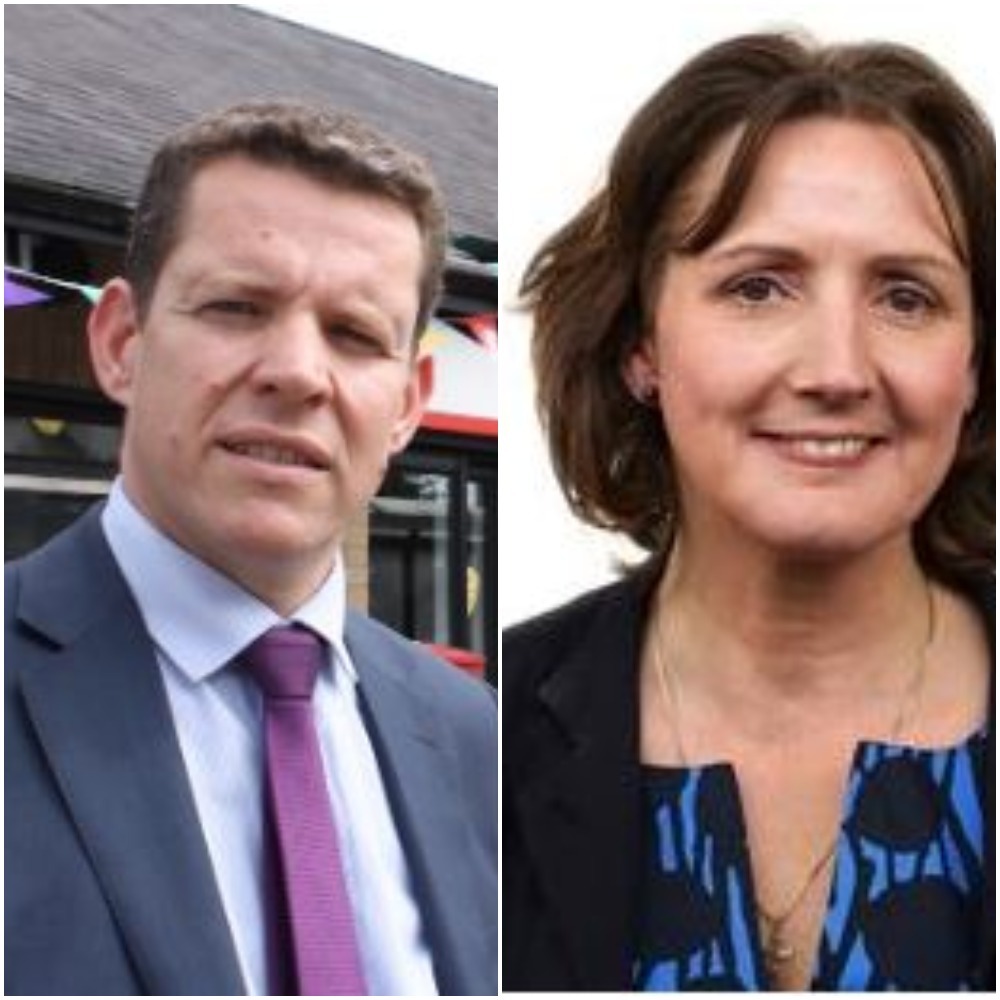 NORTH Wales political leaders have given a mixed reaction to the announcement of a provisional trade agreement between the UK and the European Union.

The Prime Minister Boris Johnson has said: “This deal was done by a huge negotiating team from every part of the UK and it will benefit every part of our United Kingdom.”

The deal brings stability and certainty in what over the years has been from time to time a fractious relationship.

Robin Millar, MP for Aberconwy said: “This Government has done what it was elected to do, leave the EU with a trade deal.

“It is a significant deal covering more than £600 billion of trade. It heralds a new era for UK trade and a new relationship with our long standing friends, neighbours and allies in Europe.

“There are 2,000 pages of detail to work through and I will be looking closely at the Bill that comes to the House for a vote in Westminster, next week.

“No-one is underestimating the hard work ahead, but a free trade deal is welcome news and a positive step forward.

“A free trade deal without quotas and tariffs is a good start for Welsh farmers. It gives businesses the certainty they need to make their own decisions.

“I have every confidence businesses in Wales and Aberconwy, have much to offer and can thrive in the years to come.”

Plaid Cymru Westminster leader and Gwynedd MP, Liz Saville Roberts said: “It is clear this agreement is worlds away from what was promised to Wales, both in the 2016 referendum and the 2019 election. Wales was told that we would continue to have the exact same benefits, that we would not receive a penny less, and our farmers would be able to sell their produce to the rest of Europe as before.

“The Conservatives have broken their promises to Wales. This agreement will impose significant new costs and complex bureaucracy on Welsh businesses. It will threaten the futures of our young people and removes many of our rights as citizens. A free trade deal of this kind, ripping us out of the Single Market and Customs Union, is expected to lead to a 5.5 per cent fall in Wales’s economic growth. That is not something to celebrate.

“Nevertheless, an agreement does give minimal stability after so many years of wrangling. No deal would have been calamitous for Wales, so news that agreement has been secured will be a relief to many.

“It is now vital that both sides use this agreement as a basis upon which to build a deep and sustainable partnership. Wales is a proud European nation that will always cherish our relationships with our neighbours across the continent.”

Janet Finch-Saunders MS for Aberconwy welcomed the deal, and said she was overjoyed. “It is the best Christmas present we could have had. It will stop a lot of uncertainty and anxiety for our farmers.

“It is fair to say the Prime Minister and the Government have delivered exactly what was promised in the general election a year ago The deal has delivered for the UK and for Wales.”

Rhun ap Iorwerth, MS for Anglesy, said: “Clearly it’s much better to have a deal than to not have one, but our economy, our businesses and the agriculture sector will still be significantly worse off, and of course the Conservatives are obviously not delivering on their ‘not a penny less’ Brexit promises to Wales.

“For the port of Holyhead, I hope that the utter chaos of a no deal can now be avoided, but the truth is that the port has flourished precisely because of the unimpeded free flow of trade through it, and that is no longer the case. The extra bureaucracy adds a risk that we could have done without. I’ll push for more investment in the port to mitigate against that risk.”

The MP for Anglesey, Virginia Crosbie, said: “I promised the people of Anglesey that the Government I was a part of would deliver Brexit, and today we have delivered that promise. This deal enables us to protect trade with the EU, while taking back control of our borders, our laws and our international trade policy and to reclaim our sovereignty after years of uncertainty.

“Holyhead is the second largest roll-on, roll-off port in the UK and this agreement will help to ensure that the port continues to grow.

“This trade deal gives us everything we asked for and will ensure Britain reclaims its place on the world stage, working collaboratively with our friends in Europe so we can build back stronger after Coronavirus.”

The deal was also welcomed by Dr James Davies, MP for the Vale of Clwyd. He said: “A trade deal with the EU has always been the preferred outcome for the Vale of Clwyd as well as the country as a whole but the Prime Minister has been right not to accept one at any price.

“Following persistent negotiation, a deal has been unveiled which would appear to be a very welcome Christmas present to brighten up an otherwise miserable year.

“I look forward to reading the detail of the deal over the next several days.”

ORTHIOS Stack is a familiar sight to most residents of, and visitors to, Anglesey. North Wales Chronicle | Anglesey …