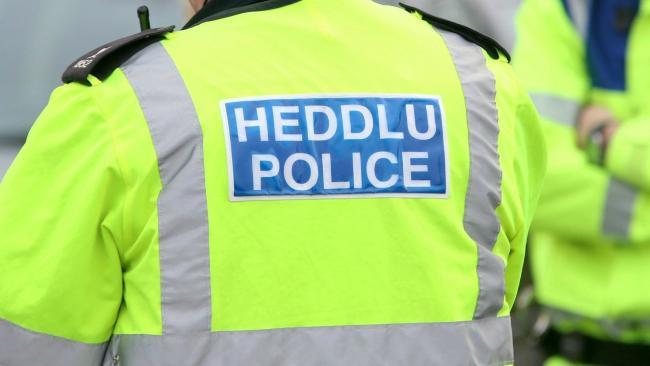 POLICE have issued a warning after a spate of anti-social behaviour reports in Amlwch recently.

North Wales Police (NWP) say they will be working closely with Arriva Buses Wales follow numerous reports of such incidents on public transport between Amlwch and Bangor.

A Facebook post from NWP Anglesey read: “Over recent weeks, there has been a significant rise in anti-social behaviour in the Amlwch area.

“North Wales Police have since received reports of several instances anti-social behaviour on public transport between Amlwch and Bangor over the weekend.

“North Wales Police will be working closely with Arriva Buses Wales and local representatives to deal with these incidents, which will be dealt with as robustly as possible.

“If you have concerns about #communitysafety in your area, please contact us through our LiveChat facility.”