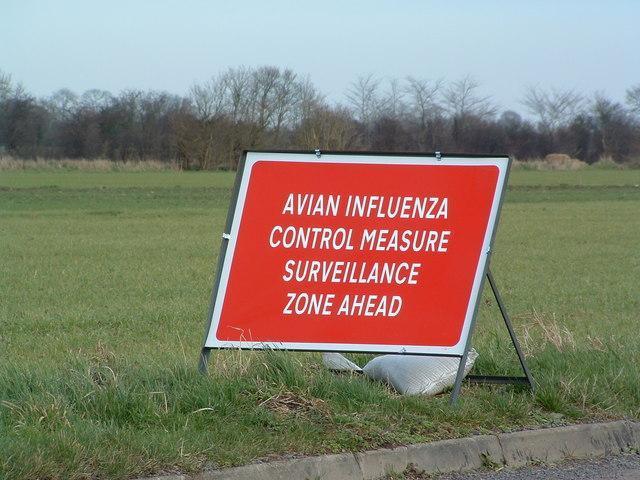 THE Interim Deputy Chief Veterinary Officer for Wales, Gosia Siwonia, has confirmed the presence of highly pathogenic avian influenza, H5N1, in poultry at a site in Anglesey.

This is the second confirmed case of bird flu on Anglesey this month.

A 3km protection zone and 10km surveillance zone have been declared around the infected premises to limit the risk of disease spread.

Within these zones, bird movements and gatherings are restricted and all holdings that keep birds must be declared.

The measures are stricter in the 3km protection zone. Full information is available here: gov.wales/declaration-avian-influenza-protection-zone-surveillance-zone-near-amlwch-anglesey.

It is vital that keepers of birds remain vigilant and ensure they have the very highest levels of biosecurity in place.

An interactive map of avian influenza disease control zones currently in place across GB can be found at: defra.maps.arcgis.com/apps/webappviewer/index.html?id=8cb1883eda5547c6b91b5d5e6aeba90d.

Responsibilities of people who keep birds: