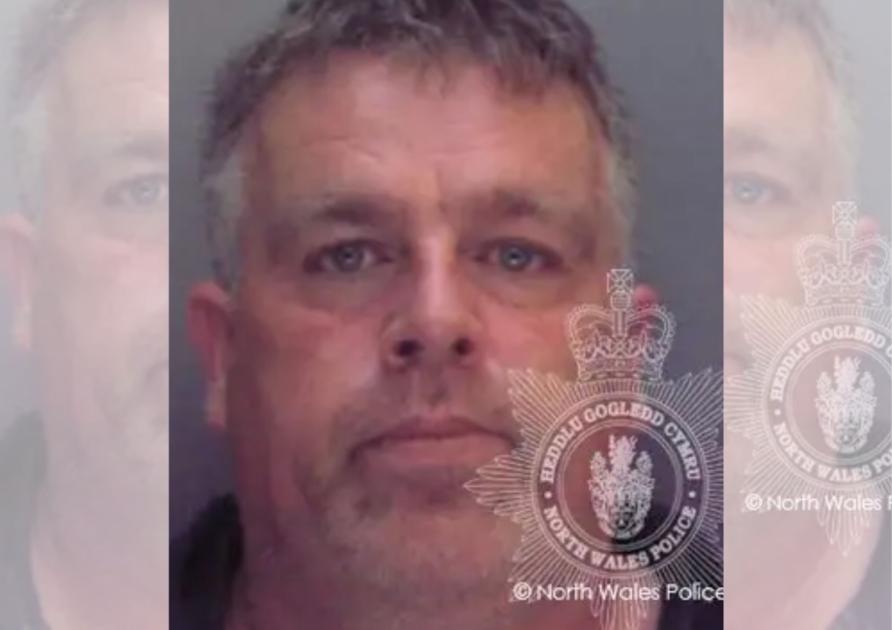 A “SERIAL fraudster” has been jailed for six years after conning more than £200,000 from a pensioner who was later murdered in a crossbow shooting.

Mr Corrigan was fatally shot with a crossbow outside his home in a remote part of Anglesey, North Wales in April 2019.

The court heard the fraud was unconnected to Mr Corrigan’s killing, but the offences had come to light when Ms Bailey was interviewed in the aftermath of the shooting.

Describing Lewis as a “thoroughly dishonest man”, Judge Rowlands said: “You got away with it time and time again until matters came to light during the course of extensive police inquiries which followed Mr Corrigan’s murder.”

He said he did not know whether Lewis, who has previous convictions for dishonest behaviour, was “capable of rehabilitation” on release.

The judge said should Lewis return to Anglesey, where he was brought up, he hoped the publicity of the case would offer a “measure of protection” to residents and that he would be viewed as a “serial fraudster”.

The court heard Mr Corrigan and Ms Bailey had handed over £220,000 to Lewis, 51, and in the days before his death Mr Corrigan told the fraudster: “There is no more money.”

Lewis, of Llanfair-yn-Neubwll, Holyhead, had claimed there was a potential buyer for Mr Corrigan’s home and said he had enlisted the help of a retired planning officer to get permission for a development.

He also advised Mr Corrigan to set up an offshore bank account, which he claimed £120,000 was needed for, and to buy a piece of nearby land.

Lewis was also alleged to have grown cannabis in an outbuilding on Mr Corrigan’s property, an earlier trial heard.

In a statement read to the court at his sentencing, Ms Bailey, who suffers from multiple sclerosis (MS), said: “I have been used and abused by this fraudster, who took all I had for his own personal gain.

“He offered the hand of friendship only to use it to lie and steal and take everything from me.”

Lewis had initially denied 11 counts of fraud and one count of perverting the course of justice, but changed his pleas to admit four counts of fraud on Thursday, the third day of his trial.

He had admitted a further count of fraud, against restaurant owners Ali and Fatima Ahmed, at an earlier stage.

One of his offences, against neighbour Aidan Maginn, was committed the day after he appeared in magistrates’ court on other charges, the court heard.

Lewis stood trial twice before on the same charges but juries in his two earlier trials were discharged before reaching verdicts, once due to illness and once for legal reasons which prevented the prosecution concluding their case.

Sam Robinson KC, defending, asked the judge to recognise that the time Lewis had spent on remand had been “particularly challenging” and included six weeks “pretty much in solitary confinement”.

He said: “There were threats against him and attacks on him as a result of the same issue.”

Terence Whall, 42, was jailed for life with a minimum of 31 years in 2020 after he was found guilty of the murder of Mr Corrigan.

Lewis’s partner Siwan Maclean was found not guilty of entering into a money laundering arrangement after the prosecution chose to offer no evidence following Lewis’s guilty pleas.