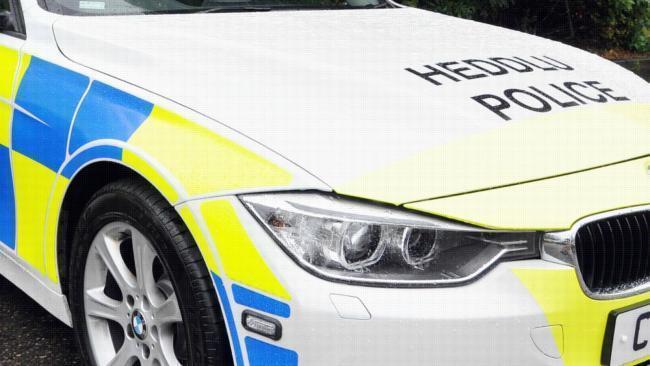 A MAN has received a suspended sentence after pleading guilty to drink-driving in Holyhead.

Zbigniew Bzowski, 65, of no fixed abode in Birkenhead, was accused at the Ferry Terminal, London Road on September 1 with 103 micrograms of alcohol per 100 millilitres of breath.

The legal limit is 35 micrograms of alcohol per 100 millilitres of breath.

He pleaded guilty at Caernarfon Magistrates’ Court on September 2.

He was also disqualified from driving for 26 months.

Bzowski will also pay a £154 victim surcharge in full by October 2.