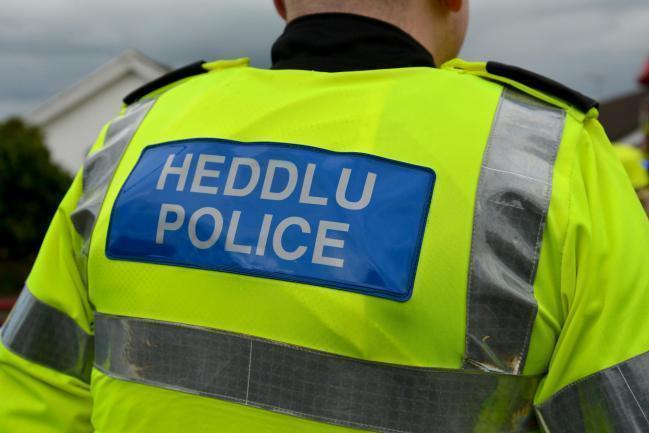 A WOMAN arrested in connection with the murder of an Anglesey man has been released on conditional bail, North Wales Police have confirmed.

David John Jones, known as DJ, died on November 19, two days after suffering extensive head injuries in an attack in the area of Thomas Street and Mount Pleasant in Holyhead.

Gareth Wyn Jones, 47 of Lon Deg, Holyhead and Stuart Parkin, 38 of Nimrod Walk, Holyhead have been charged with murdering the 58-year-old and are set to go on trial next year.

Today, North Wales Police confirmed that a woman also arrested in connection to the incident has been released on conditional police bail ‘pending further enquiries’.

A forensic examination of a scene is ongoing in the Thomas Street area of Holyhead.

Detective Chief Inspector Brian Kearney said: “Following our recent appeal for witnesses, I would like to thank the public for their excellent response.

“Road and Thomas Street between 10am and 11am on Tuesday 17th of November 2020, or who has any other relevant information in relation to this murder enquiry to contact North Wales Police.”

PLANS have been unveiled to build more business units on the site of an ill-fated heliport which closed its doors after just three months of operation. North Wales Chronicle | Anglesey …

A HOME is urgently needed for a family under the Home Office Refugee Resettlement Scheme. North Wales Chronicle | Anglesey …

A MAN has admitted manslaughter at the outset of a trial following the death of a ‘kind and loving’ dad. North Wales Chronicle | Anglesey …

The Covid pandemic has been blamed for delays in demolishing  garages which some locals claim are contributing to major parking issues. North Wales Chronicle | Anglesey …