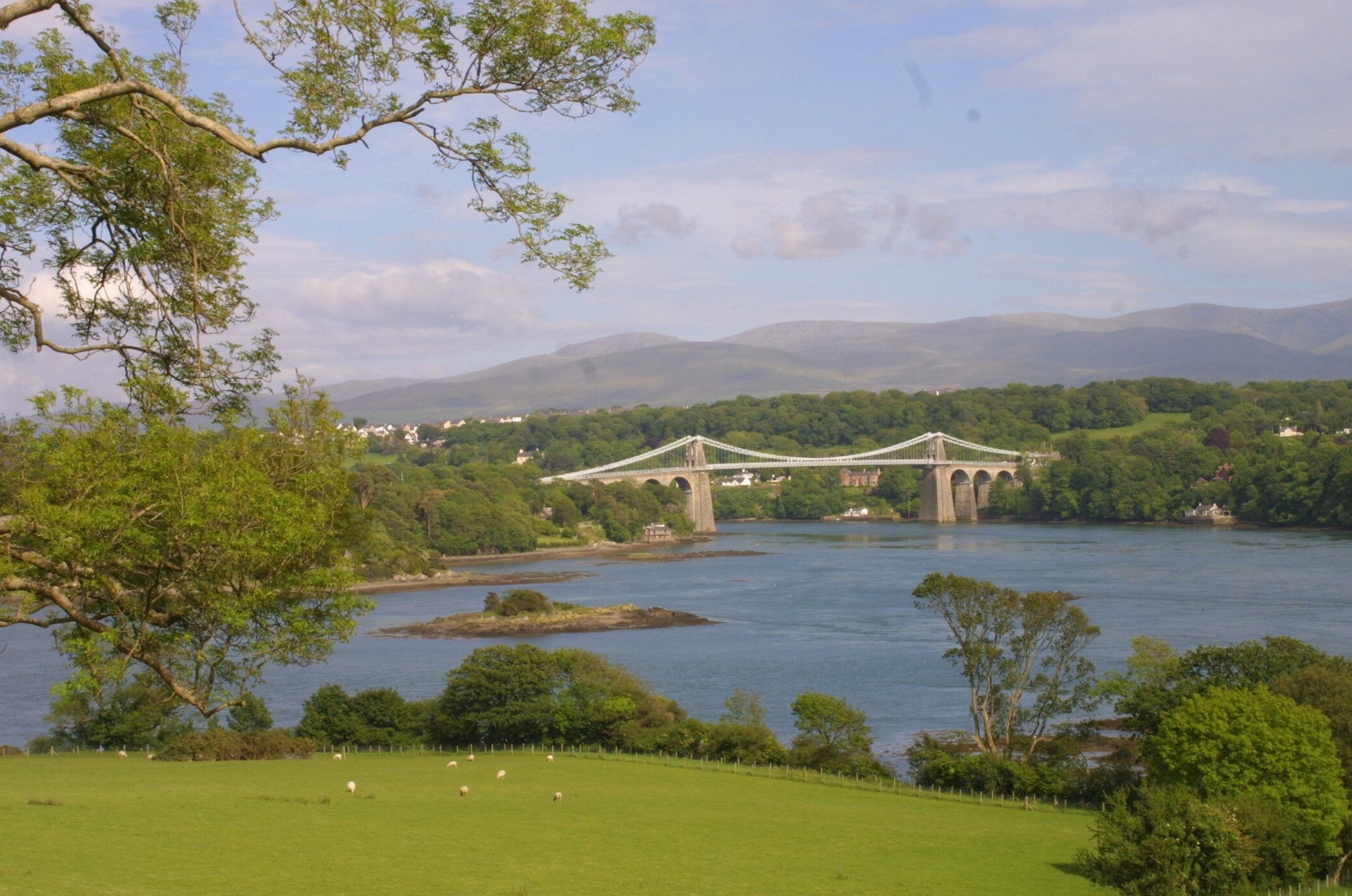 TWO women had to be rescued after being cut off by the tide on Careg Felin island in the Menai Strait.

Beaumaris Lifeboat were alerted at 12.05pm on Wednesday, February 17.

The lifeboat with her volunteer crew launched and proceeded to the scene arriving at 12.23pm.

A spokesperson for Beaumaris Lifeboat said: “By 12.28pm the two casualties had been taken aboard the lifeboat which then proceeded to Menai Bridge pier to be met by members of the UK Coastguard Mobile Rescue Team from Bangor.

“The two females who had suffered no injuries transferred from the lifeboat into the care of the U.K. Coastguard.

“The lifeboat was then released to return to her station at 12.39pm arriving at 12.48pm to be serviced and refuelled and cleaned under the current Covid 19 instructions.”

A motorcyclist is fighting for his life after a two-vehicle collision on Anglesey last night (June 18). North Wales Chronicle | Anglesey …

A former north Wales Parliamentary candidate, who also grew up in the region, has been elected to Westminster in a shock by-election win for the Liberal Democrats. North Wales Chronicle | Anglesey …

LIFESAVERS rushed to rescue a girl who had come off her paddleboard. North Wales Chronicle | Anglesey …