A MAN who died following an incident in Minffordd on Thursday evening has been named as Dafydd Thomas.

The family of Mr Thomas, who lived in the area, paid tribute to “a wonderful husband, father and grandfather”.

“We the family are trying to come to terms with the loss of a wonderful husband, father and grandfather,” the family said.

“Dafydd’s wider family are also devastated by his passing in such tragic circumstances. He will be remembered for his devotion to his family, his hard work as a local businessman and charity fundraising.” 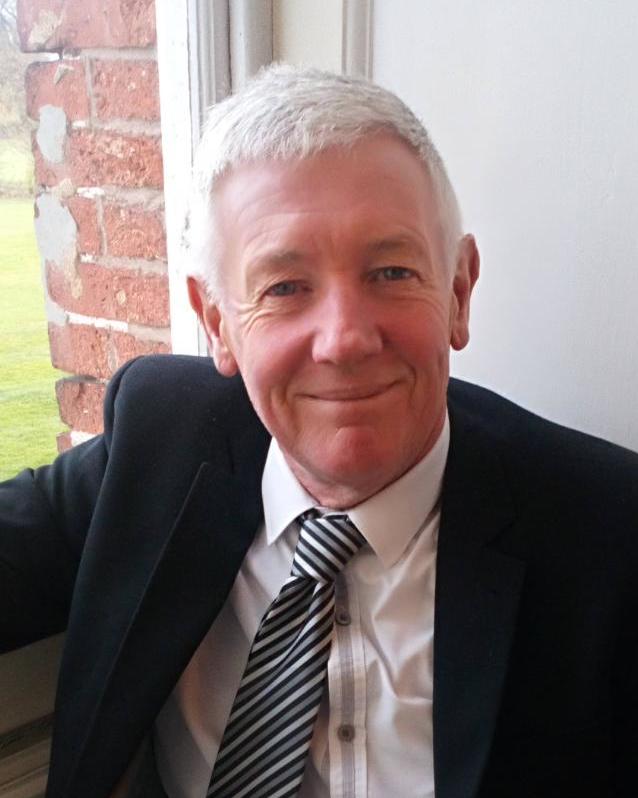 Emergency services, including an air ambulance, were called to an incident in Minffordd at 1.30pm on Thursday, March 25.

North Wales Police have launched a murder investigation. One male is custody.

A spokesperson for the force said yesterday: “Further to our earlier statement, we can sadly confirm that we are investigating the murder of a man in Minffordd, Penrhyndeudraeth.

“Our thoughts and sympathies are with the family, who are being supported by specially trained officers.

“One man is currently in custody, and there are no ongoing concerns for public safety.”