The Copper Kingdom Centre is located on the quayside in the picturesque fishing harbour of Amlwch port. This awarding winning centre tells the tales of the transformation of the district. 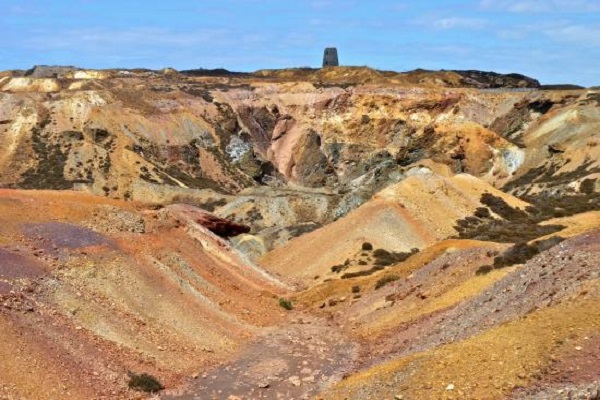 Copper has been mined at Parys Mountain since the Bronze Age and the centre will illustrate how things evolved until the “Great Discovery” of Copper in 1768. From here on until the turn of the 20th century Amlwch was to be recognised as a place of industry and renowned opportunity.

The Copper Kingdom Centre is a family friendly location that can accommodate all ages.

The Centre is wheel chair accessible and has a lift that will allow access to the first floor where an abundance of information is available i.e cinema, interactive touch table, children’s play area, information boards, artefacts.

Once the largest copper mine in the World, the 18th century the local solicitor, Thomas Williams was known as “The Copper King”.

Thomas Williams’ copper processes saw him sell the copper to the British Navy and through further processing, copper sheets [sheaths] were made and introduced to protect the naval fleets ships from timber worm and barnacle growth. This decision / invention turned out to be decisive as it also made the ships far more manoeuvrable and sea worthy in comparison to their counterparts i.e French and the Spanish. Well known characters of this period are of course Nelson and HMS Victory.